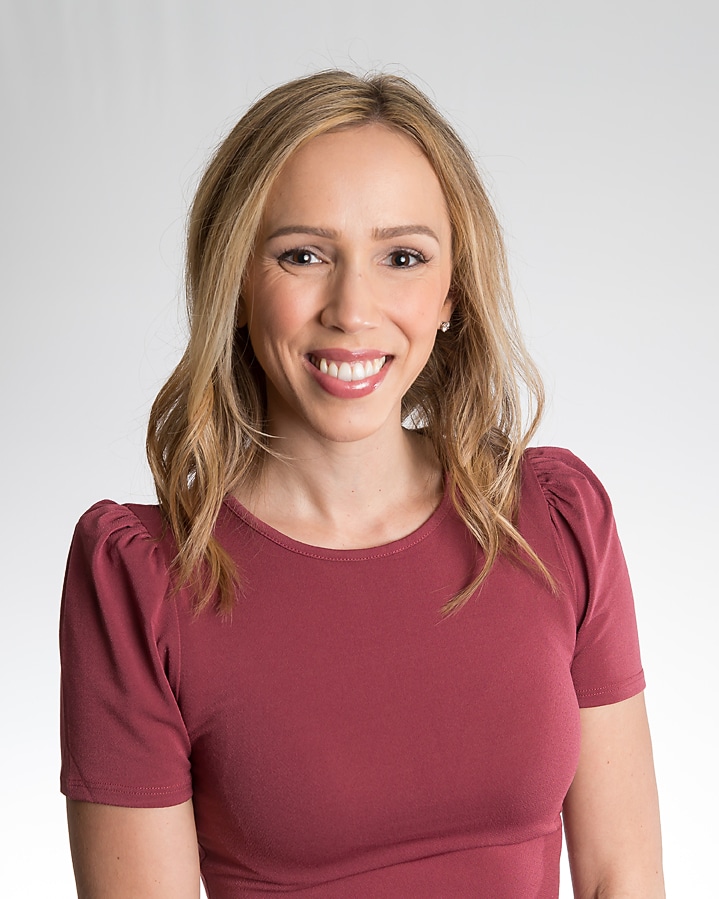 Corinne grew up in Delaware but moved away to attend college. After welcoming her first daughter as a college student, she decided she wanted to switch majors to become a registered nurse. She moved home and began nursing school and earned a certificate in Licensed Practical Nursing in 2009. She worked as an LPN for two years while continuing nursing school, and graduated in 2011 becoming a Registered Nurse.

When she’s not working with new mamas and babies, you can find her busy at home with her husband and their blended family of four kids, ranging in age from toddler to teenager. Corinne has plans to further her education when her toddler son begins preschool next year. 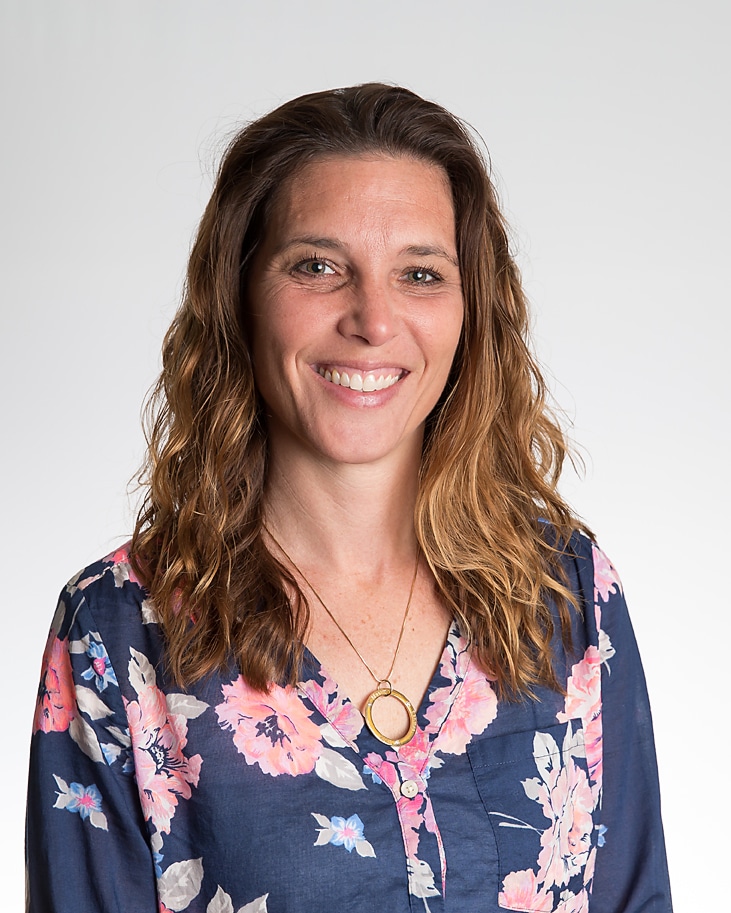 Gwynne always knew she wanted to work in the medical field. When she was young you could find her doing anything from covering herself in bandages to volunteering at A. I. duPont Hospital for Children. She found her calling while in nursing school during her labor and delivery rotation. Being a part of one of the most important days of a woman’s life and experiencing a new life taking its first breath, was the most empowering professional experience for her. This was also the most empowering personal experience of her own life with the births of her own children.

After having her first child and struggling with her own breastfeeding journey, she discovered the field of lactation consulting. She knew she wanted to help and empower other moms during their breastfeeding journeys. She found her way to The Birth Center in April 2017 to begin her training to become an IBCLC.

When Gwynne is not helping nursing moms and their babies, you can find her spending time with her family at home on their small chicken farm, at the beach, camping, or exercising. 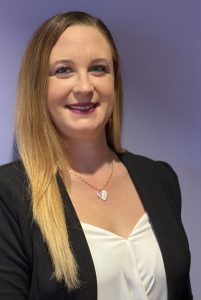 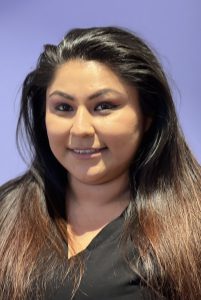 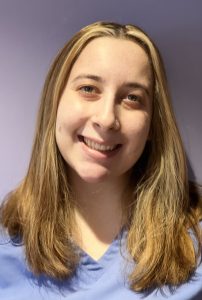 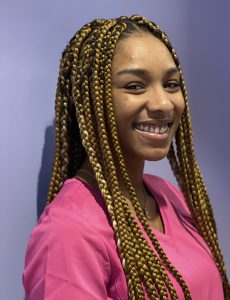 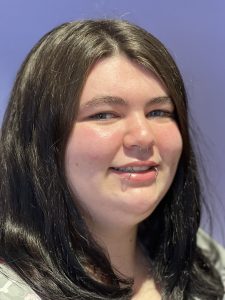 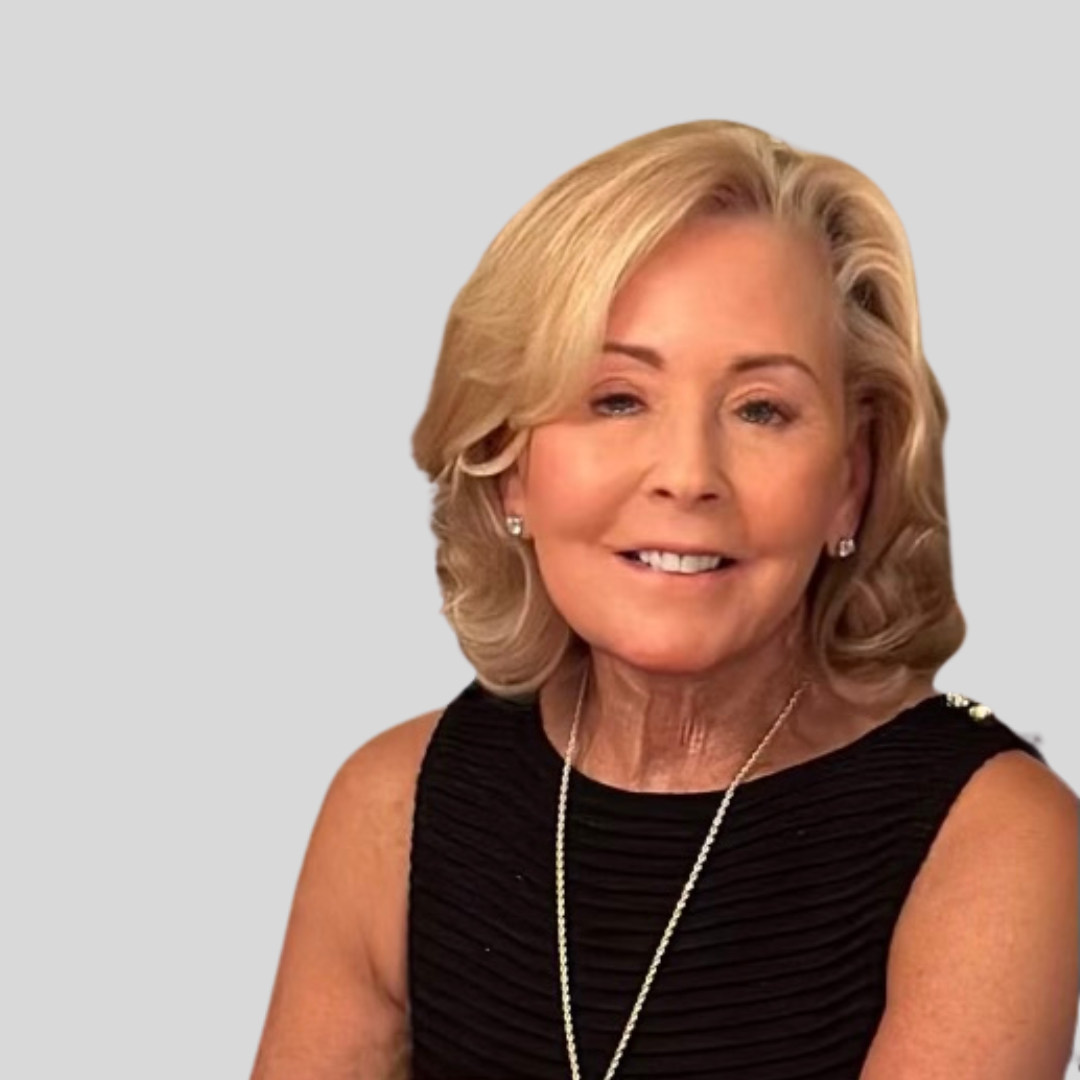 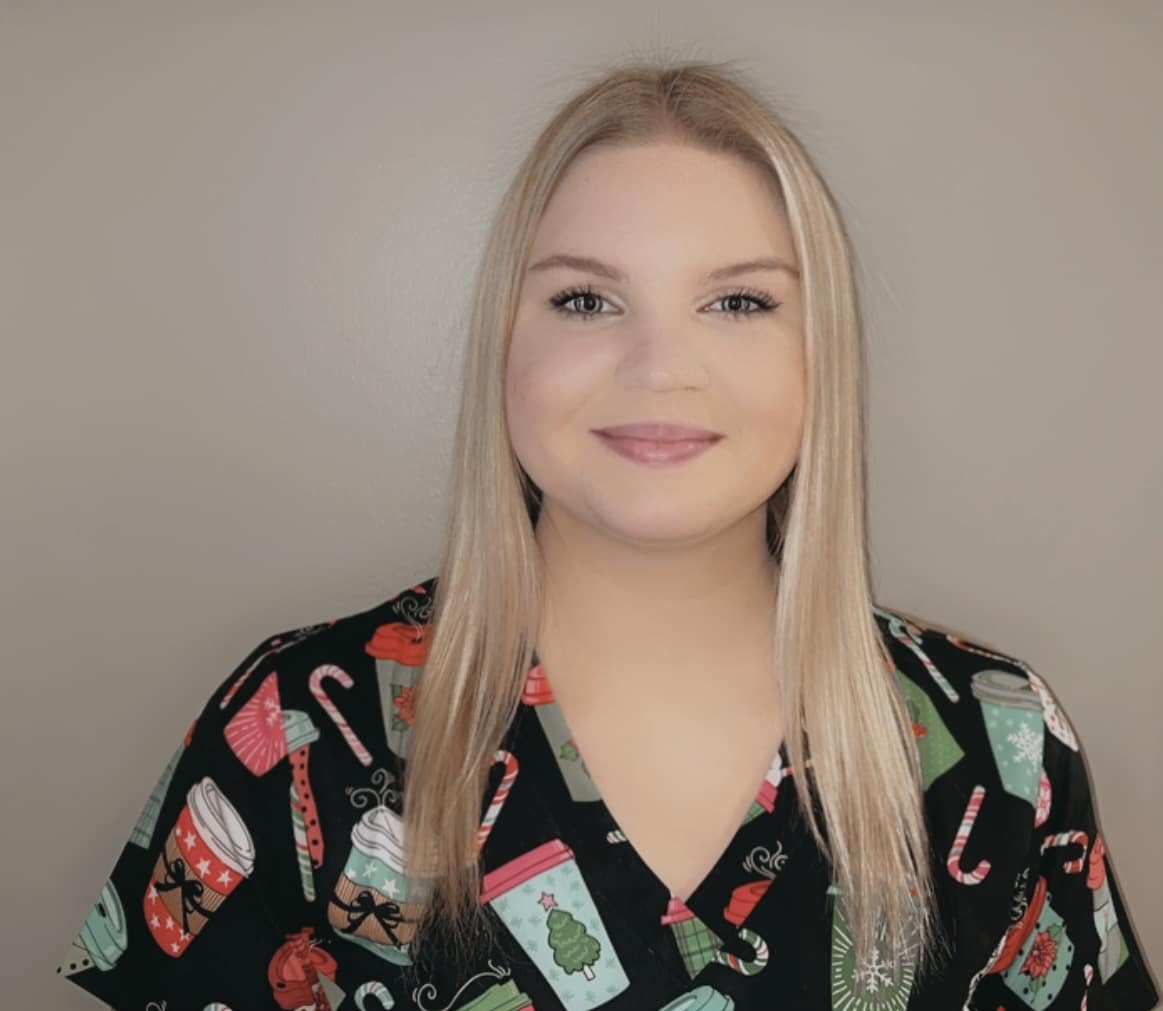 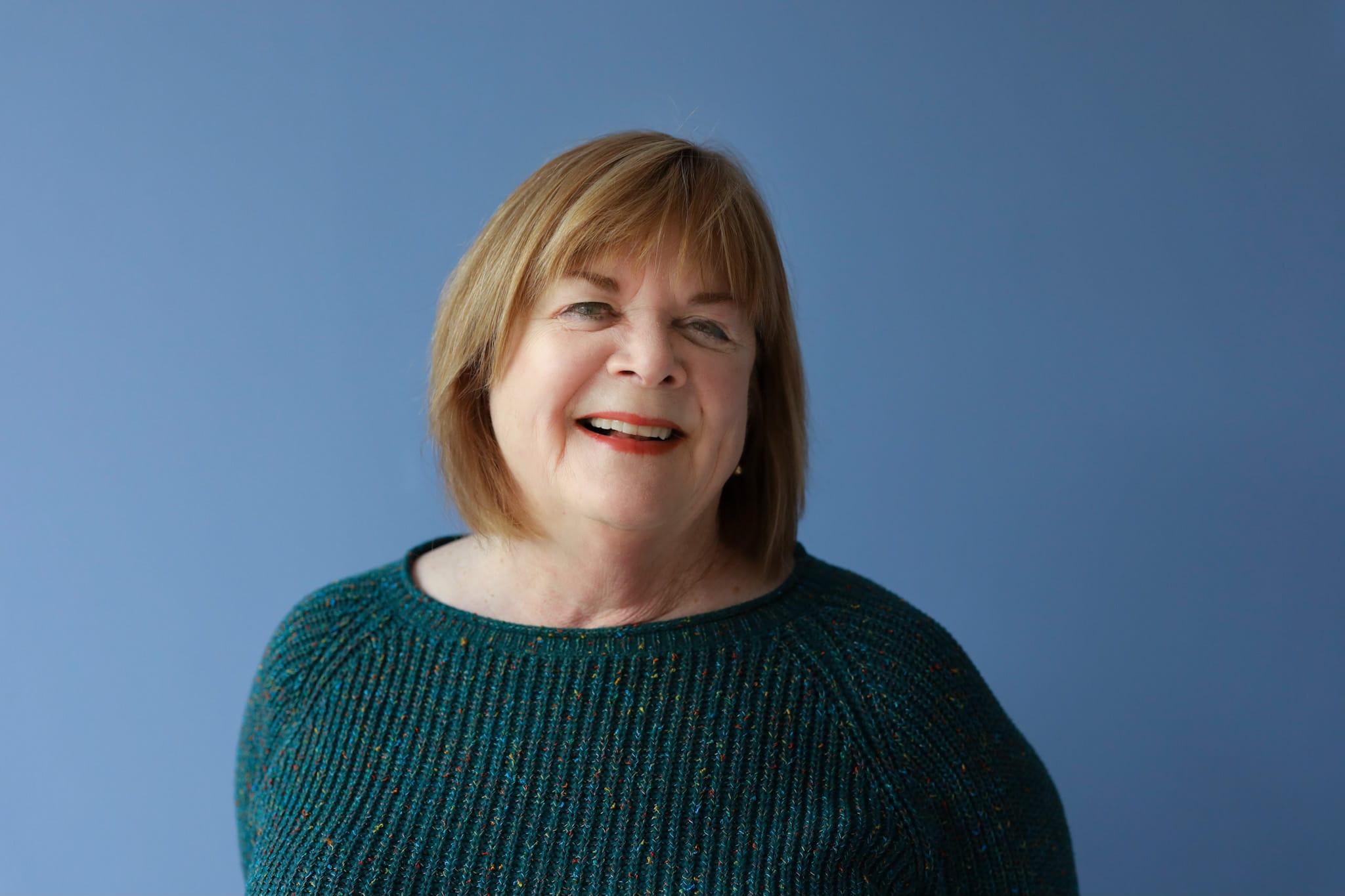 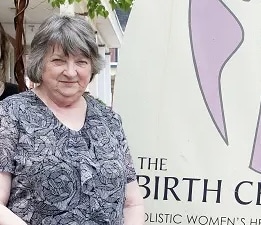 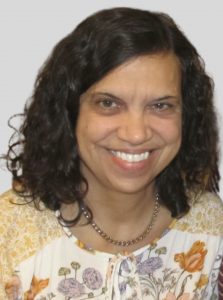 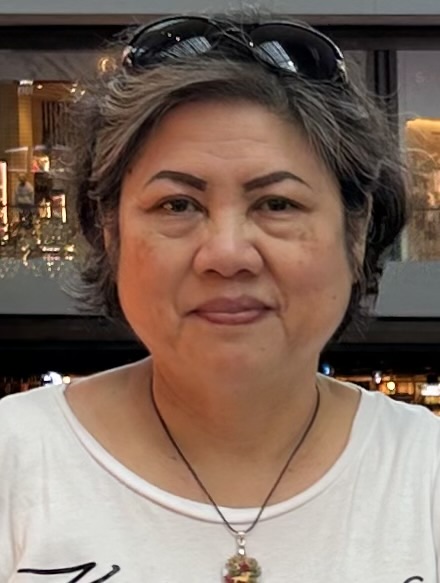 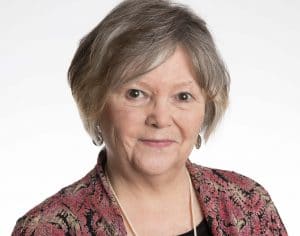 Take a Virtual Tour of our Facility