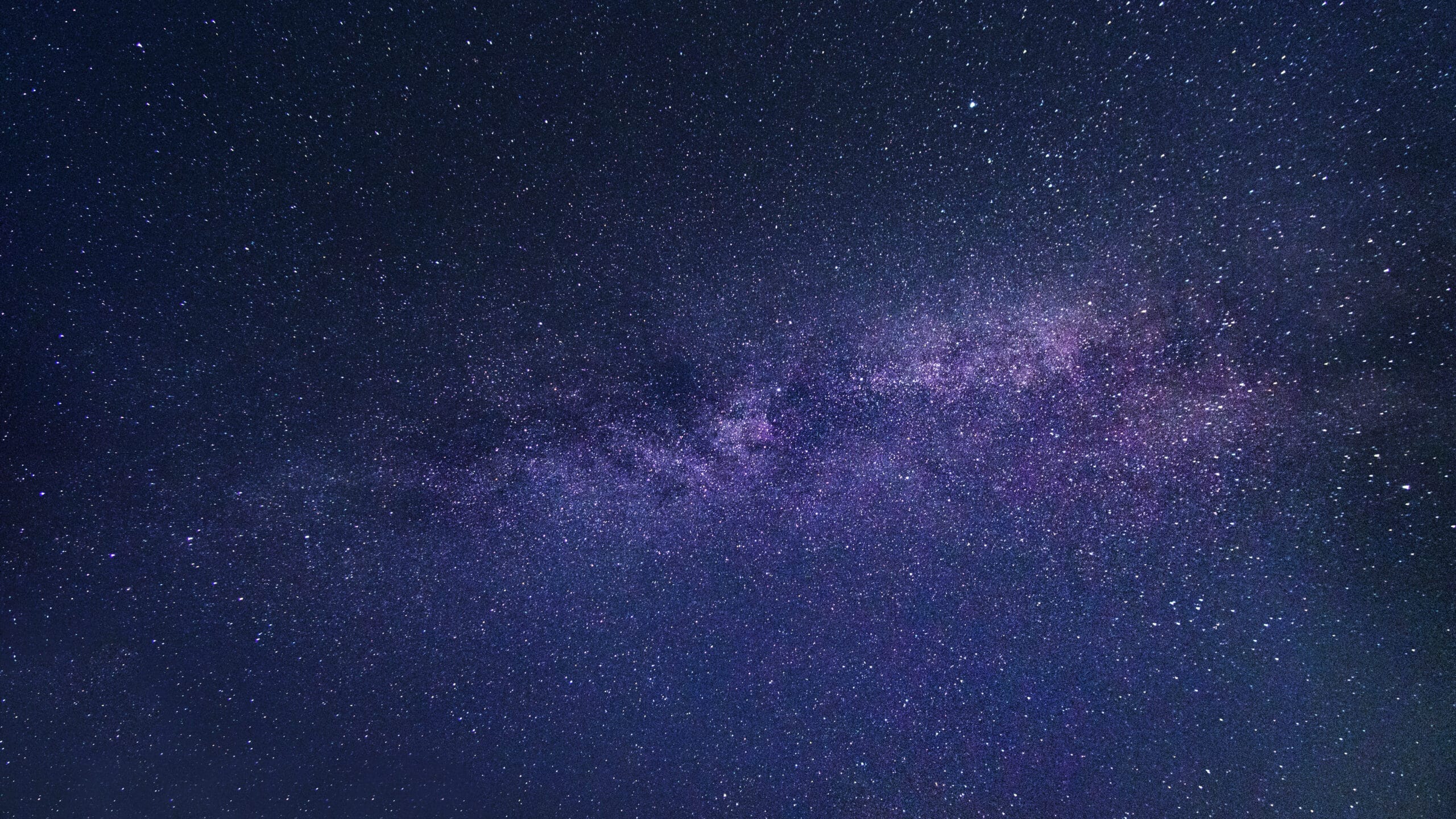 How Jung’s Approach to Astrology Helps Everyone Get Along Better than Most Personality Profiles – No Kidding
In the mid-20th Century, humans understanding each other through personality profiles caught on.  And we did work and play better together.
What few of us realized, though, was that the original personality profile was more sophisticated and much older that what appeared in the 20th Century.  It was what famed psychologist Carl Jung used to work successfully with hundreds of clients: psychological astrology.
As a result, many practicing psychologists now use astrology as a personality profile.  And many astrologers use a psychological approach.  Using the system this way has helped thousands of people understand themselves better.
For parents, this means that they can understand themselves and their children better – thus parenting more effectively and with greater understanding.
Let’s face it: parenting these days is hard enough without a personality-map.  Since there is a proven one available, let’s use it to help our children realize who they are more fully. 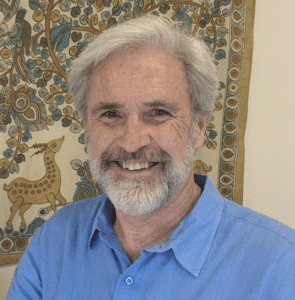 Chris Largent taught university-level philosophy and comparative religion for forty years, studying with teachers from spiritual traditions, East and West, modern and ancient.  In addition, he has been a professional psychological astrologer for forty years, during which time he developed Transformative Astrology as a unique approach.

Chris has co-authored three non-fiction books — (1) The Soul of Economies: Spiritual Evolution Goes to the Marketplace, (2) The Paradigm Conspiracy: Why Our Systems Violate Human Potential and How We Can Change Them, and (3) Love, Soul and Freedom: Dancing with Rumi on the Mystic Path.
He was also chosen to contribute to Marianne Williamson’s millennium book, Imagine as well as the acclaimed 9/11 book, From the Ashes: A Spiritual Response to the Attack on America — Experience, Strength, and Hope from Spiritual Leaders and Extraordinary Citizens.
His two latest works are the highly regarded 11th-Century historical novel, Tapestry, and a readable rendition of the Roman 1st-Century slave-turned-philosopher, Epictetus, and his unusually practical teachings: The Best Advice in History: Epictetus’ Manual for Living.
As a teacher, Chris has given seminars in United States, Canada, and England, including at New York’s Open Center and the Omega Institute.  He has also been a workforce development consultant, training businesses and government agencies to build teams and excel with entry-level workers — offering seminars in communication, strategic thinking, time-management, and conflict resolution.
Chris is also a master dream interpreter, a regression hypnotherapist, and has been a meditation teacher, athletic instructor, branch bank manager, small-press publisher, marketing manager, and editor.
His teaching career included the University of Delaware (History of Philosophy, Ethics, Contemporary Moral Problems, Logic, Clear Thinking, Philosophies of Life, and World Religions) and Widener University (Nursing Ethics, Business Ethics, and Critical Thinking at the Widener Law School).
He presently teaches in his own Seventh Academy (www.theseventhacademy.org) in Kennett Square, Pennsylvania, modeled on classical academies, East and West.
+ Google Calendar+ iCal Export