Living with PCOS: My story 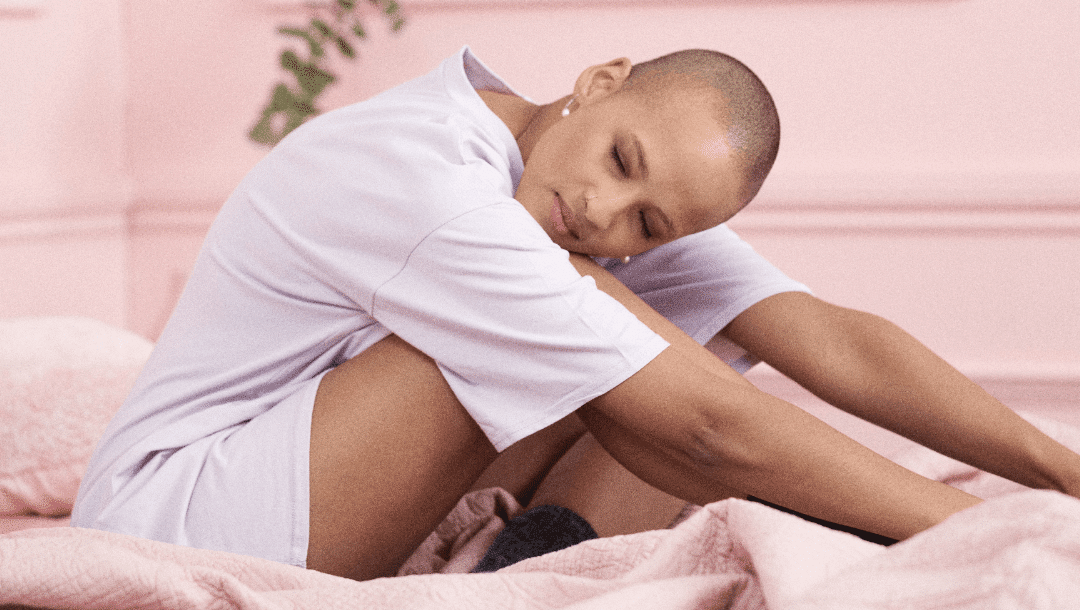 In this blog, Ashley shares her experiences of PCOS.

Ashley has served as an executive and advisor to many PCOS and Women’s Health Organizations. She has made multiple appearances including Discovery Health Mystery Diagnosis, Woman’s World, Fox News and Glamour Magazine as a finalist for 2008 Woman of the Year. Her other achievements include WEGO #HAAwards Finalist 2016; 2016 Ricardo Azziz PCOS Challenge; and Advocacy Leadership Award.

Where It all began

At age 13, I had menstrual irregularities that were quite significant. So much so that I was taken to an OBGYN (obstetrician-gynecologist). I was afraid and unaware. He said many girls combat menstrual irregularities and some need help so, at age 13 I was put on birth control pills. Throughout the duration of being on the pill, I noticed some fluctuations with weight gain and acne break outs and saw some hairs popping up in unusual places like my chin. However, it was chalked up to it being a coming of age thing and there was never any further investigation as to probable causes for these symptoms.

Move forward to age 29. After more than 10 years of being on BCPs, I came off them to start a family. Within three months I gained over 100 pounds, had adult acne and noticed a significant increase in facial hair. On top of this, I was not getting a menstrual cycle and was not pregnant. I immediately sought help. I started with my general practitioner, who insisted I was over eating because of anxiety formulated from trying to get pregnant. I moved on to two more doctors who came to the same theory, regardless of the fact had not changed any of my eating habits!

Finally, I made one more appointment with a young doctor. I began by explaining how I had been to multiple doctors and had no luck, then told him the story of my symptoms. After listening, his eyes became wide. He told me to hang on and walked out of the room. When he returned he had a text book open on a page, telling me he believed this was what I was dealing with. The page was titled ‘Polycystic Ovary Syndrome’ – also known as PCOS. He said that he did not know much about the syndrome, but he would work with me to learn and help me get answers.

We are not alone

At the time I was diagnosed, I knew nothing about PCOS and found there were not many resources to learn about the syndrome. By chance, I came across what was, at the time, the premiere organisation for PCOS: The Polycystic Ovarian Syndrome Association (PCOSA)

At last, I had found resources and women who understood what I was going through. I began a path of self-education, volunteerism and what would turn out to be over 15 years of advocacy for PCOS awareness, with, and for the PCOS Community!

Things I had to keep telling people:

It is hard for anyone who is not going through the same to completely understand the impact a syndrome/disease can have on you personally. It’s a very personal process. I was confused, anxious and desperate to find answers/solutions to a growing women’s health issue that affects so many – but is not often discussed.

Polycystic Ovary Syndrome or PCOS affects approximately 14 million women in the U.S. alone and 200 million worldwide. It is a significant health concern that requires international attention and government support, so the 70% of undiagnosed women can get the support, diagnosis, treatment and education needed. The symptoms mainly include irregular periods or no periods at all; difficulty getting pregnant; excessive hair growth; weight gain; thinning hair and oily skin or acne.
Another issue affecting awareness is the many stigmas associated with PCOS. Lots of women and girls are afraid to open up about their experiences and feelings. Until these stigmas are removed, we cannot expect others to understand.
This is why knowing you are not alone, knowing others are out there dealing with what you are dealing with and being open to sharing stories, in turn, will increase awareness and sensitivity.

We need to talk about this!!!!

The lack of resources, funding, education and support contributes to many of the epidemics facing women’s health today.

4 in 10 cases of diabetes can be linked to PCOS

34% of women with PCOS have depression and 45% have anxiety

One in three women with PCOS has an abnormal glucose tolerance

About 6% of PCOS patients have bulimia, compared to about 1% of other women

Between 50% and 70% of women with Polycystic Ovary Syndrome PCOS experience Insulin Resistance.

PCOS can also lead to:

It was not until I accepted that I was the one in control of my destiny, that things changed. I went to the PCOS Center in Philadelphia run by Dr Katherine Sherif, which offered a multidisciplinary approach to the treatment of PCOS. As an alternative to just taking medications, I was taught that lifestyle changes, along with my diet and exercise were key in controlling the symptoms.

I started off very simple. I wore a pedometer and made it my goal to take 10,000 steps a day, which helped me get motivated and lose weight. Over time, steps turned into a jog, then into a run and eventually working out at the gym. In addition, I started to pay attention to the nutritional needs of my body. I realised a diet was not meant to starve my body, but to nourish it with the proper foods.

Unfortunately, doctors can only currently treat the individual symptoms of women with PCOS – rather than the entire syndrome. Once diagnosed, it can be managed effectively in most patients to help them lead healthier and more satisfying lifestyles. In the meantime, research continues to determine the cause and look for new and better treatments for PCOS.

There are diets, supplements, exercises and medications that can help so it’s important to take the first step and work with a professional who knows PCOS.

Bottom line treatments are just as varied as the symptoms, find what works best for you and take your time getting to where you want to be. Nothing happens over night, realising this is the biggest and most valuable step you can take!

There are many sources of information available on the internet. Please visit @pcosgurl on Twitter to be connected with more information and professionals treating PCOS. I’d love for you to come and support initiatives such as the ‘PCOS National Initiative petition’, which currently has over 11K signers asking to make PCOS a health priority:

Click the link below to see original post made and shared by TOTM who’s mission is to “shake up the period care industry for good.”