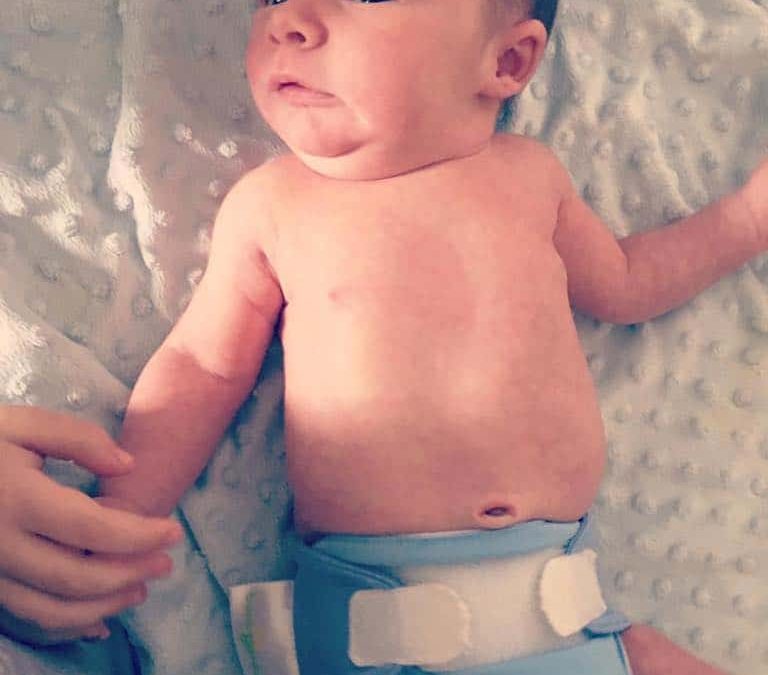 Babies make all sorts of sounds with normal breathing. It is normally irregular with rapid, shallow respirations alternating with deep, slow, respirations. The most common breathing sounds come from small amounts of mucous in the nose and throat. Babies will also have periods of very quiet breathing. When babies cry vigorously, they become red in the face and take deep, gasping breaths. Notify TBC if you notice any of the following abnormal breathing patterns: