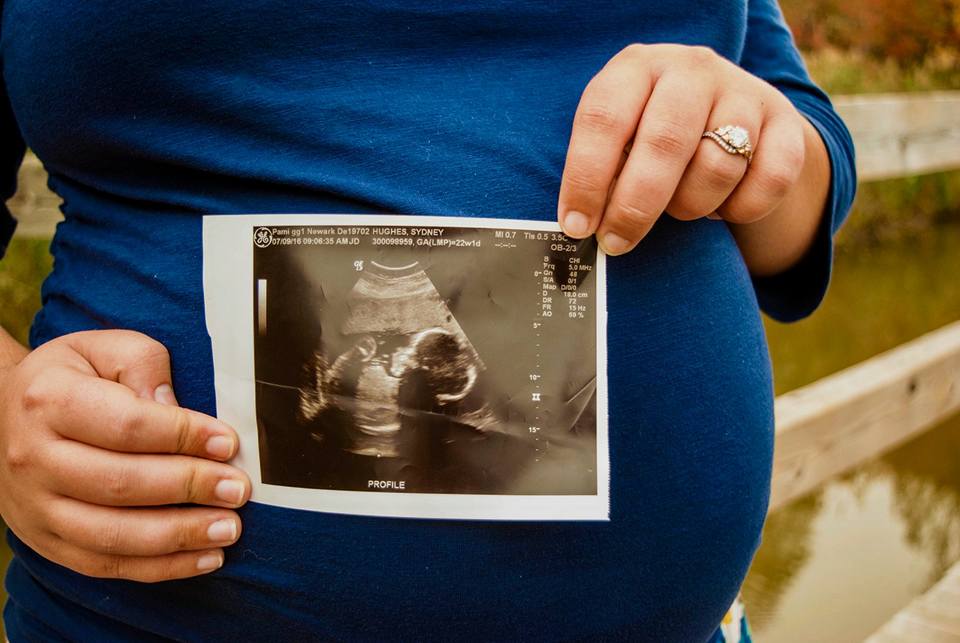 Very little is known about how drugs affect the fetal development. Tracing a birth defect to a specific cause is almost impossible. The effect of a particular drug on a fetus may depend on many factors such as how much was taken and for how long. There are some drugs that we know definitely cause certain birth defects, but there is much more research to be done before conclusive statements can be made about most drugs.

We encourage you to abide by the following guidelines for drug intake during pregnancy.