Know NOW Which Support Group to Go to. Then Go. 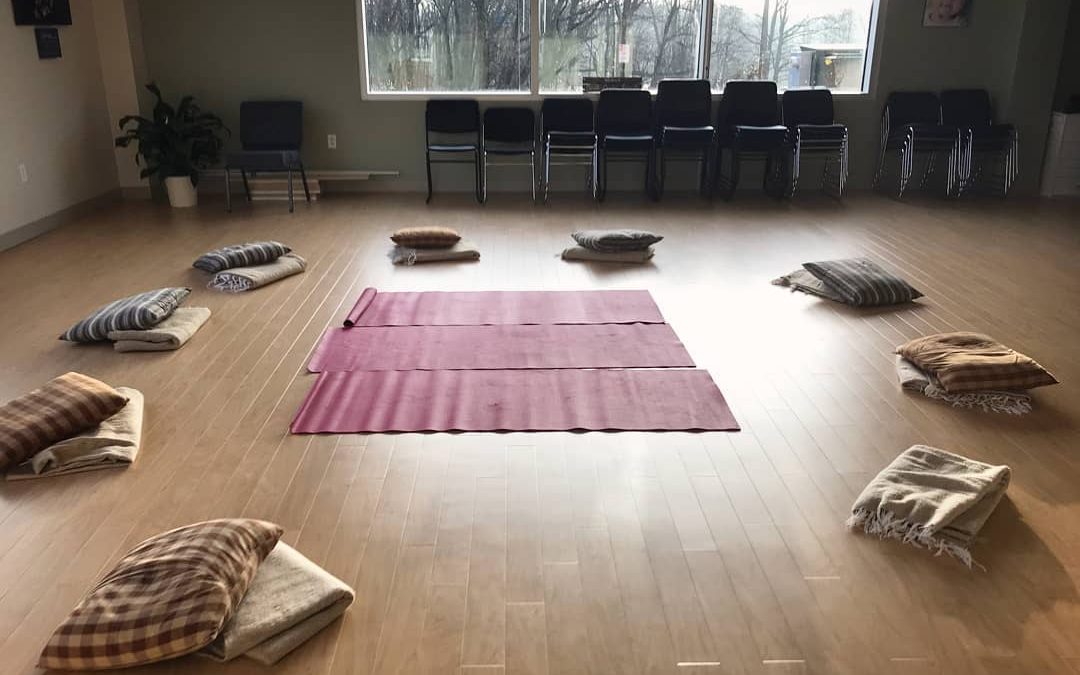 For the past several years, we have run a weekly support group at The Birth Center for new breastfeeding moms. This is by far one of my most favorite things. Typically, eight to 12 moms with babies four months and younger come to group. We sit in a circle and one by one, each mom introduces herself and her baby. She gives us a back story of her breastfeeding journey and she gets the chance to ask me and the other moms questions about breastfeeding.

The first time you show up at group, you will be nervous about whether you will be able to nurse in front of everyone. Once you see your sixth nipple pop out into the room, you have the confidence to join in as well.

The first, second, and third time you show up, you will probably break down in tears. Your breastfeeding problems seem overwhelming, insurmountable, and never-ending. Every mother will look at you with eyes full of empathy. They were sitting exactly where you are sitting, just two weeks prior.  Now you see the way they breastfeed with confidence, like it is second nature. and you feel a glimmer of hope.

The first time you attend you will think the other babies are so big, even though they are only one to two months older than your baby. You will believe that your baby will one day let you lay him down (for a few minutes).

The first time you attend you will hear at least three women tell a very similar story to your own, but assure you that they now are doing so much better. It will give you hope that you will get there, too, very soon.

Every time you attend, you will get the love, attention, guidance, camaraderie, and support you need to motivate you to breastfeed for just one more week.

My favorite thing about group? Each week a woman comes and tells her story, I see her grow as a mother. The tough times become more distant memories. The future becomes a little more hopeful.  Soon she is telling other mothers to hang in there because she did it.

So, know about the groups offered, ideally before the baby arrives. Then GO. You don’t have to take a shower, but it is great motivation for a weekly shower. Nobody cares if you show up late because your baby pooped up to his armpits just as you clipped his car seat into the car.  Nobody expects you to wear make-up.  Just make yourself leave the house, however scary that may be… and GO.

This blog originally appeared on www.balancedbreastfeeding.com